Mr. Herbert Schauer sen. founded in 1949 the company Schauer. He developed ground-breaking products for successful animal husbandry. Schauer Agrotronic is now in the hands of the 3rd generation of the family and exports its quality products to 50 countries. Production has always taken place in Prambachkirchen.

Intensive research in the field of robotics and animal welfare

1971 -1986
Own hardware and software department for the first time by Dipl.-Ing. Gerhard Vogl
Collection of computer-controlled feeding systems
And automation wave in animal feeding
Slogan: "Always an idea ahead" 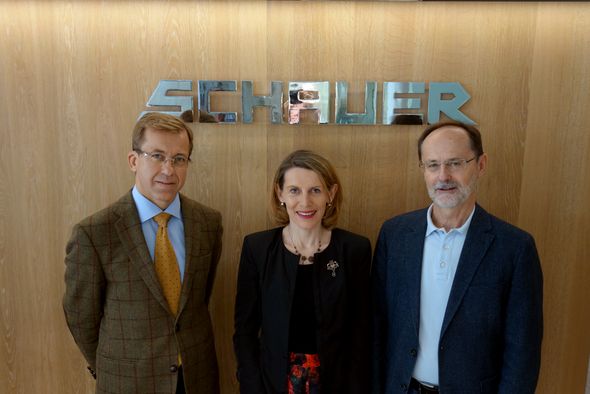 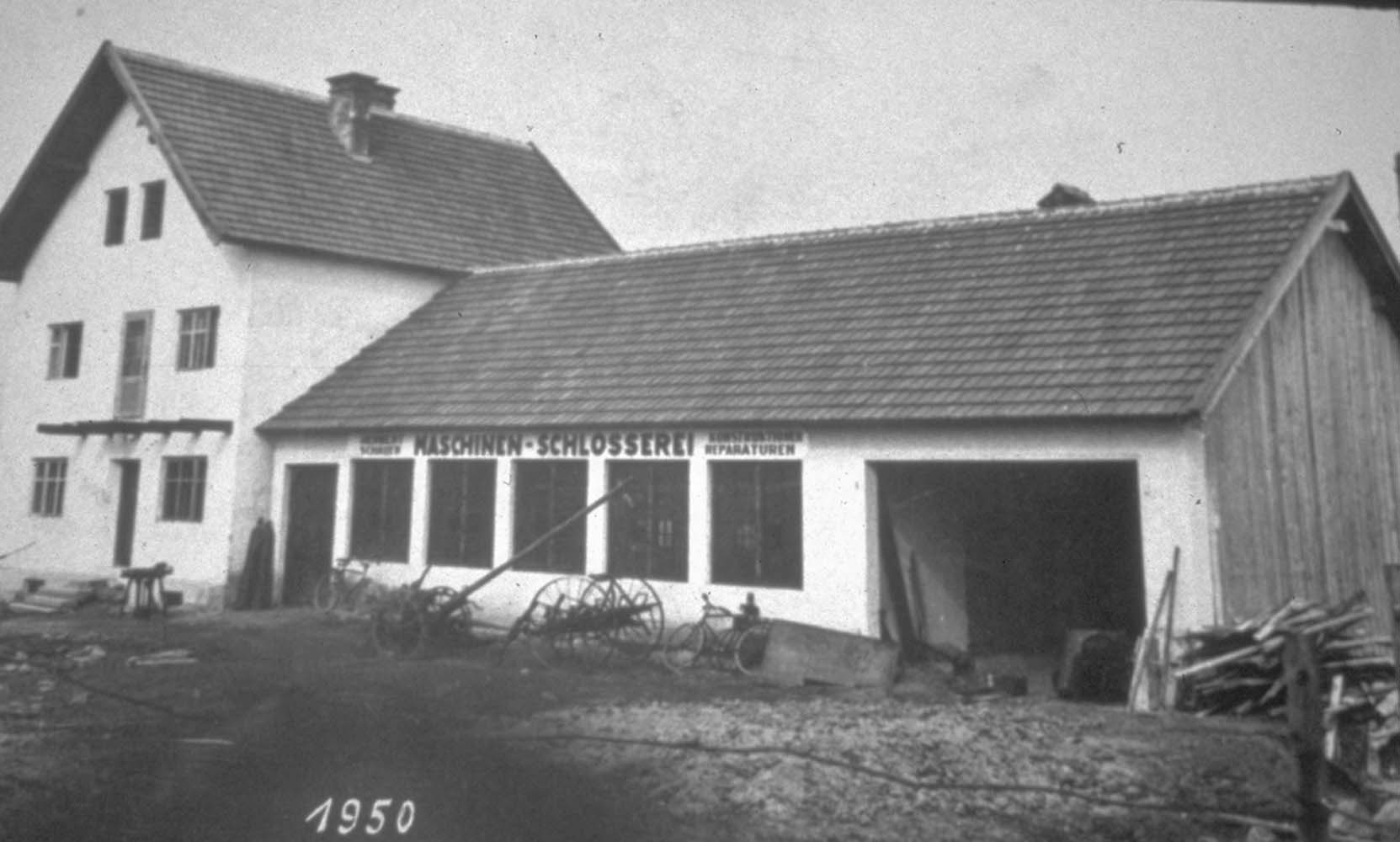 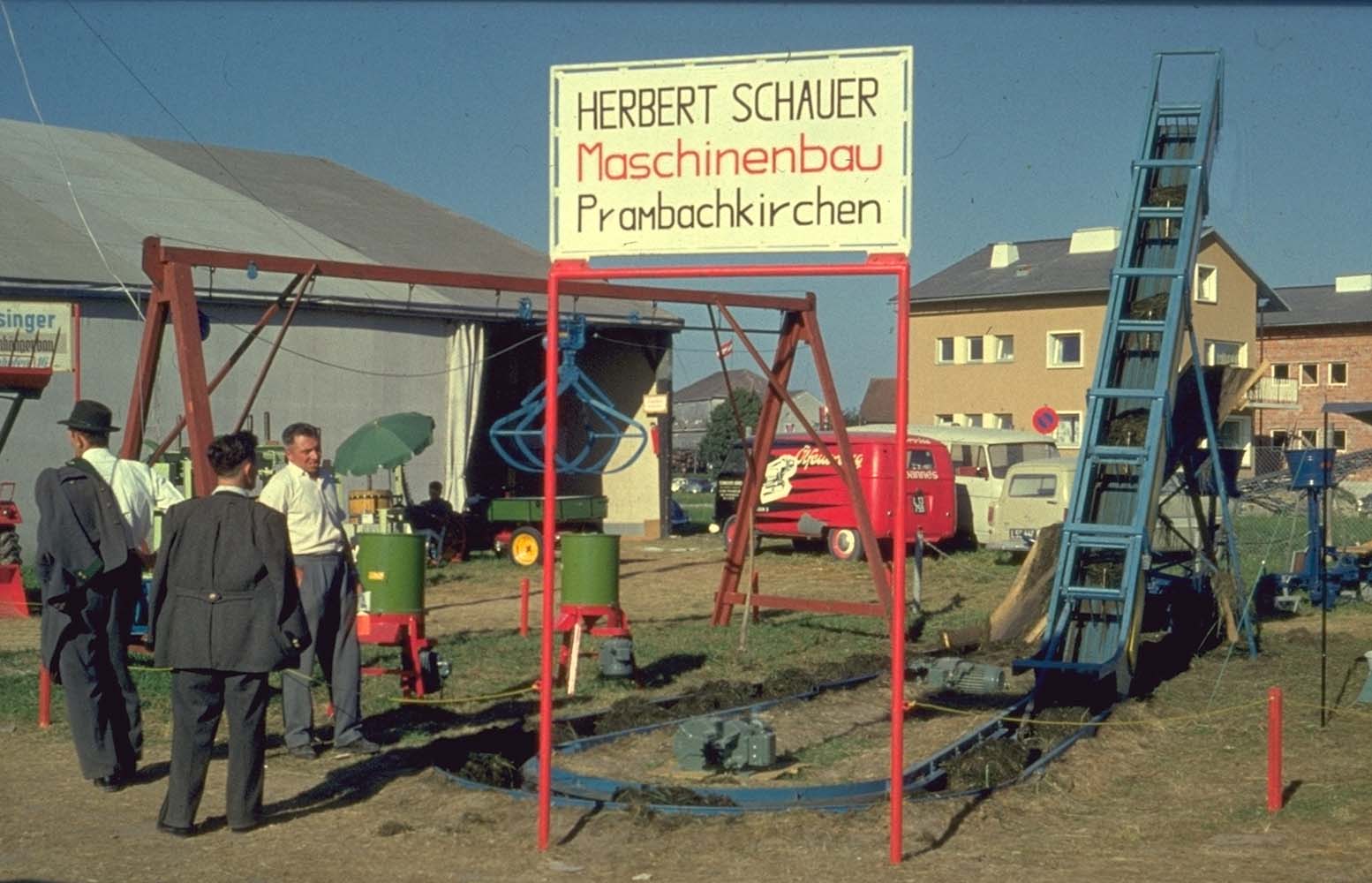 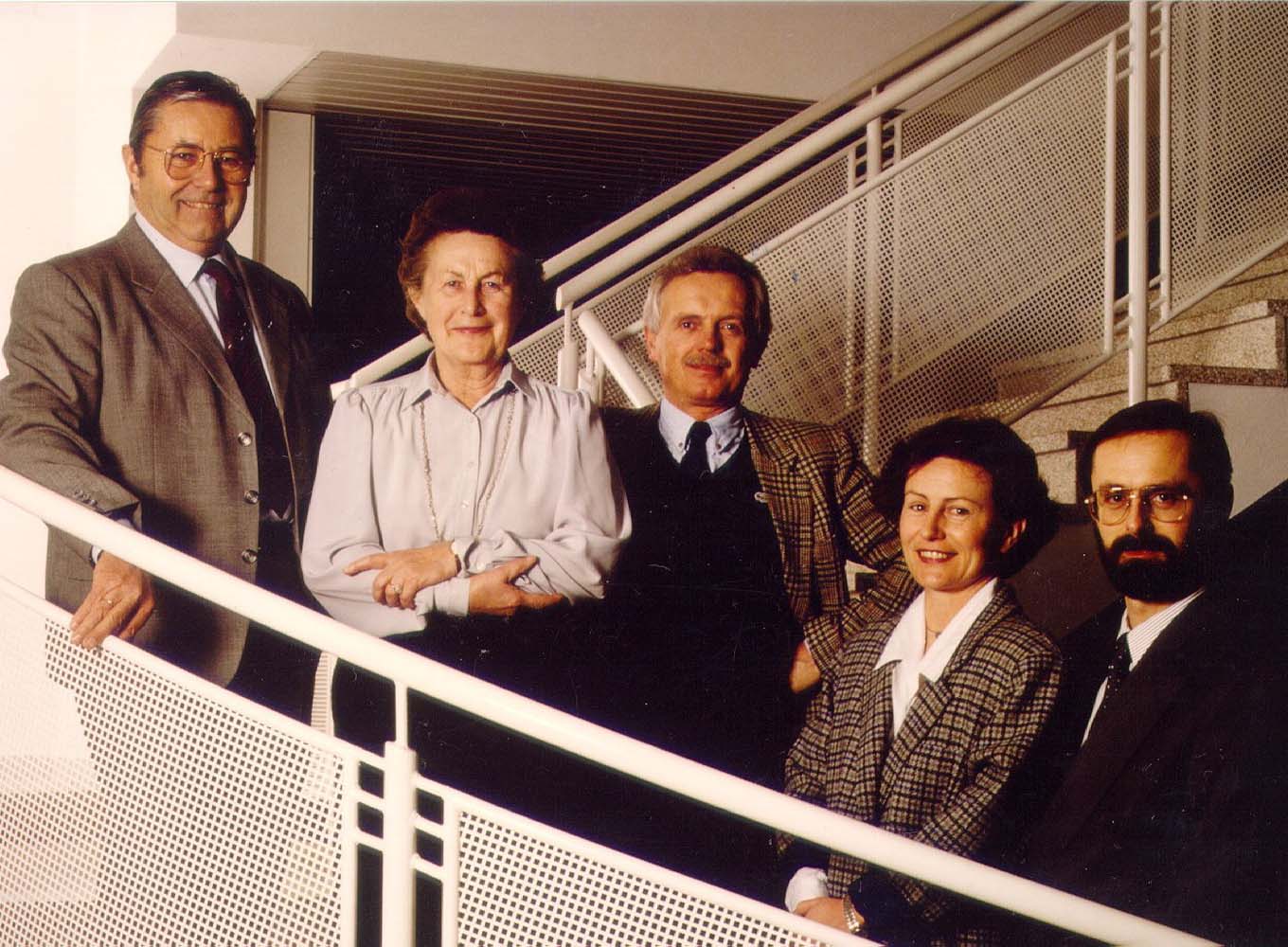 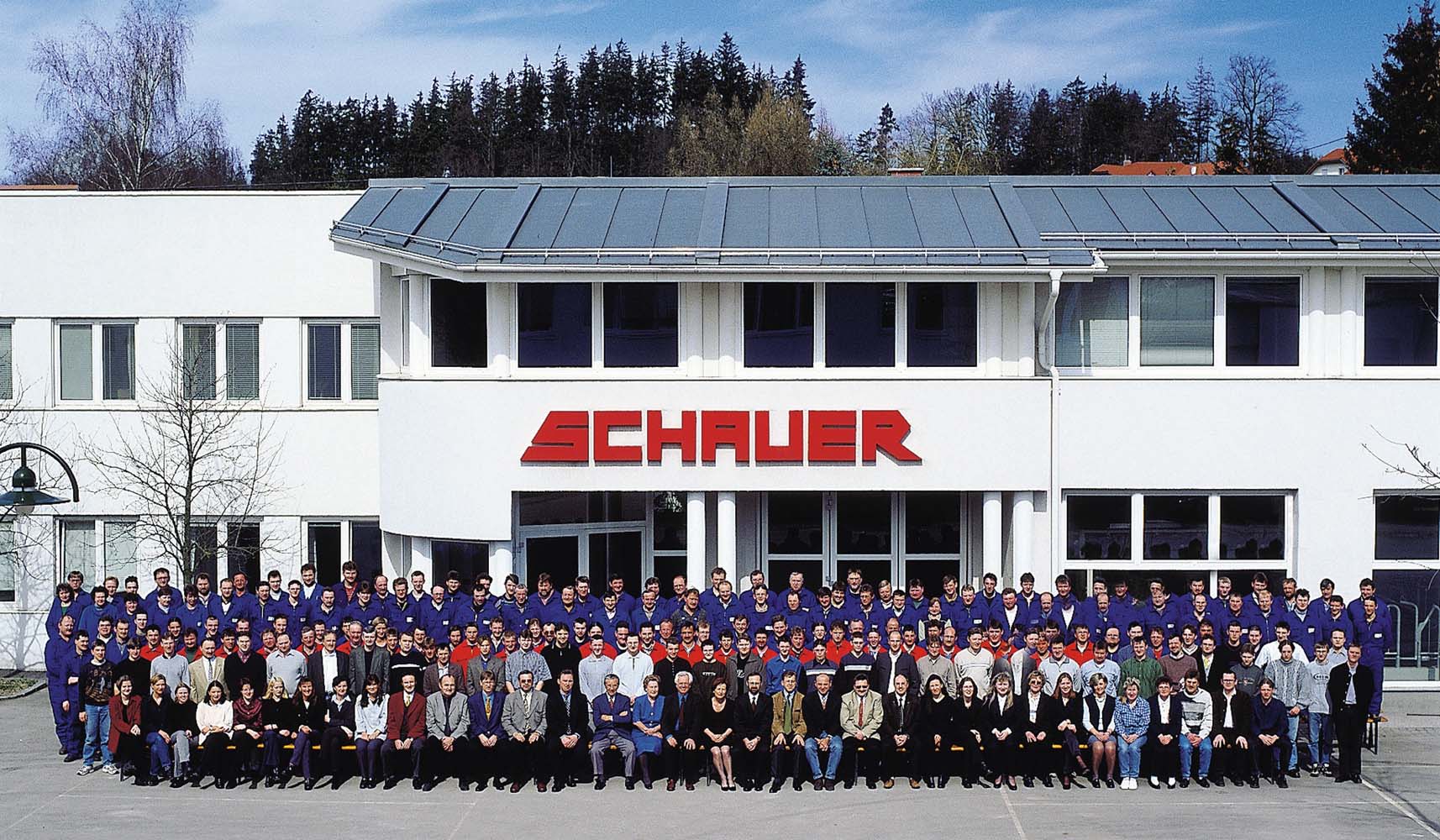 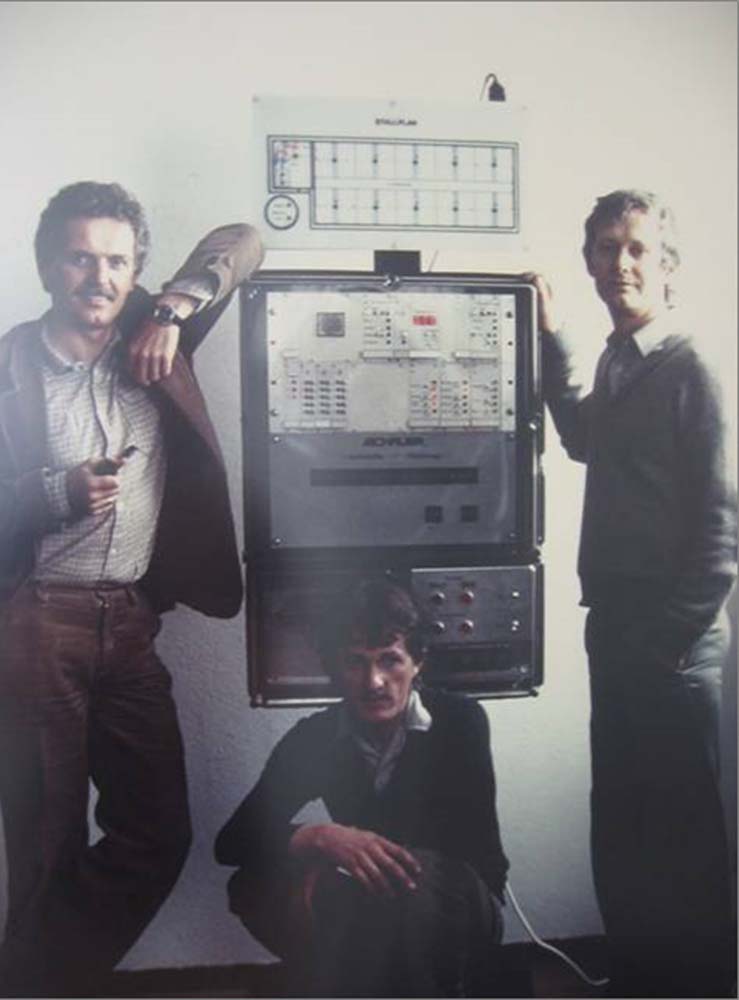